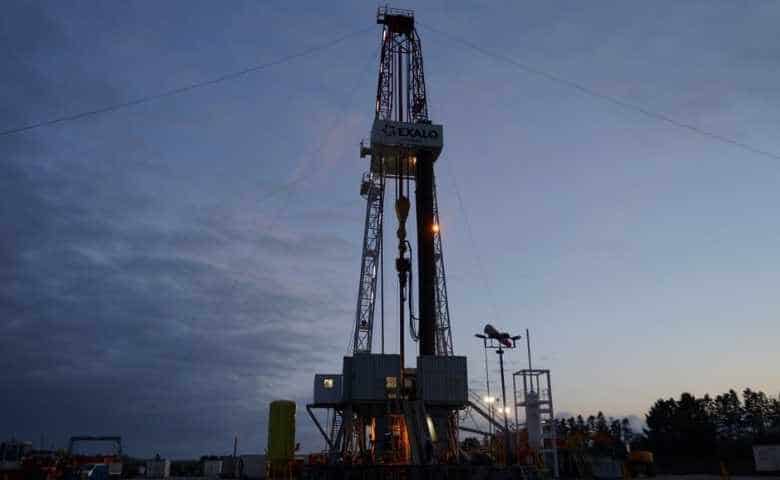 When we posted a list of the top oil and gas companies back in April, we mentioned just how significant they are for jobs and economic performance worldwide.

To recap, we pointed out that these companies together have hundreds of thousands of employees and generate hundreds of billions of dollars each year — ultimately contributing significantly to various countries’ GDP. Simply put, they comprise a massive, vital industry. But it’s also an industry that might now be in some trouble.

As those who follow the industry closely may well know, oil experienced a calamitous fall when economic systems around the world shut down to protect populations from the 2020 pandemic. It was bad enough that these shutdowns more or less eliminated most of the demand for oil.

Thereafter, however, while some of the nations most involved in the oil trade attempted to take steps to address the problem, Russia and Saudi Arabia engaged in a price war that further harmed the industry. At that point, speculation about long-term effects became dire.

Before too long, the price war was ended, however, and the OPEC nations and a few other major players struck a deal that would cautiously lower oil production for the next couple of years. The goal of this deal was to keep production from exceeding demand, and thus preserve the value of the industry.

Meanwhile, not long after the deal was struck, some world economies started to open up again — another positive for the industry. The price of oil began to rebound, and some became more optimistic that the spring lows were more of an aberration than a sign of things to come.

Recently though, oil’s climb back toward a more typical value was interrupted, raising fresh questions about the state of the industry’s recovery. The recent drop in oil’s trading price, in the second week of June, wasn’t particularly drastic, but it did represent the sharpest downturn we’ve seen since the price hit its lows in April.

It’s a reminder that even though things look better now than they did one or two months ago, oil faces real challenges, and some top companies already struggling might not be equipped to handle a slow or faltering recovery.

We know already that Exxon posted a loss for the first time in decades. Sinopec indicated hundreds of millions of dollars of losses in January before the full effects of the pandemic were even apparent.

Chevron posted over $6 billion in losses in the 4th quarter of 2019. And the list goes on, with some oil giants already feeling negative effects from the pandemic and others struggling with problems that were already in place.

This doesn’t necessarily mean that these companies are doomed. Some still see significant potential in oil recovery; some, in fact, are even predicting a restoration of “normal” prices in a short time.

And naturally, whatever happens with the demand and price of oil, we’ll see some companies handle these times more effective than others. At this point though, it’s fair to wonder if at least some of the top oil and gas giants may not endure.

What is the Process of Tendering in Construction? [A Complete Guide]